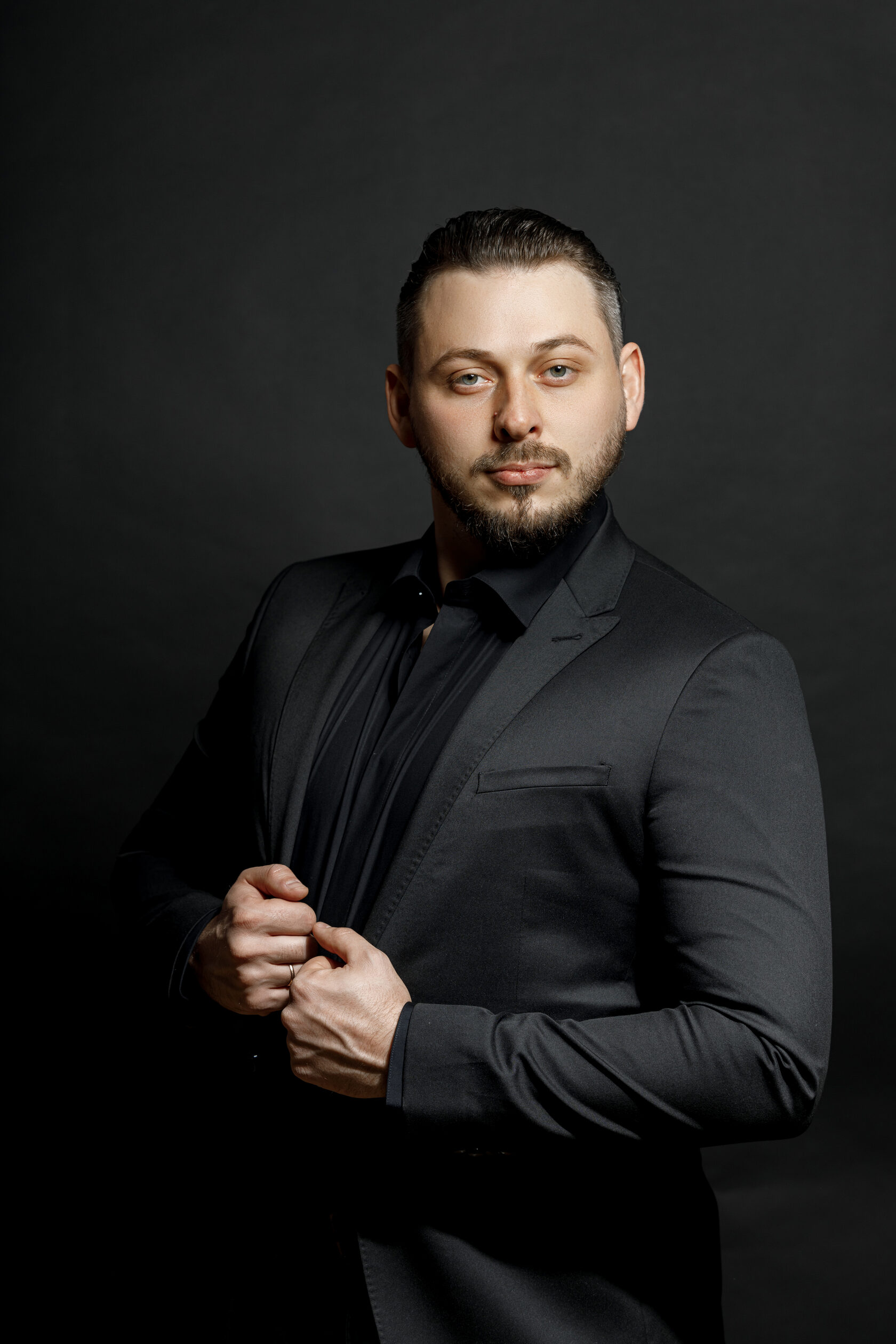 Biography
Born in 1990 in Kharkiv (Ukraine) from an early age Denys Pivnitskyi was surrounded by music, at age of 6 he was deeply moved and inspired by the famous disc "Three tenors in concert" (José Carreras, Plácido Domingo and Luciano Pavarotti) in Caracalla (1990), which was the beginning of a great passion for opera.

At the age of 17 Denys enrolled in the Gnessin State Musical College in Moscow and graduated from Claudio Abbado Musical Academy in Milan in 2016.

Next year after his graduation, he made his opera debut as Osaka in Mascagni's Iris in the author's hometown and theater - Teatro Goldoni of Livorno, with Daniele Agiman as a conductor and Hiroki Ihara as a stage director. He repeated this opera also in Teatro Verdi of Pisa and Teatro del Giglio of Lucca. 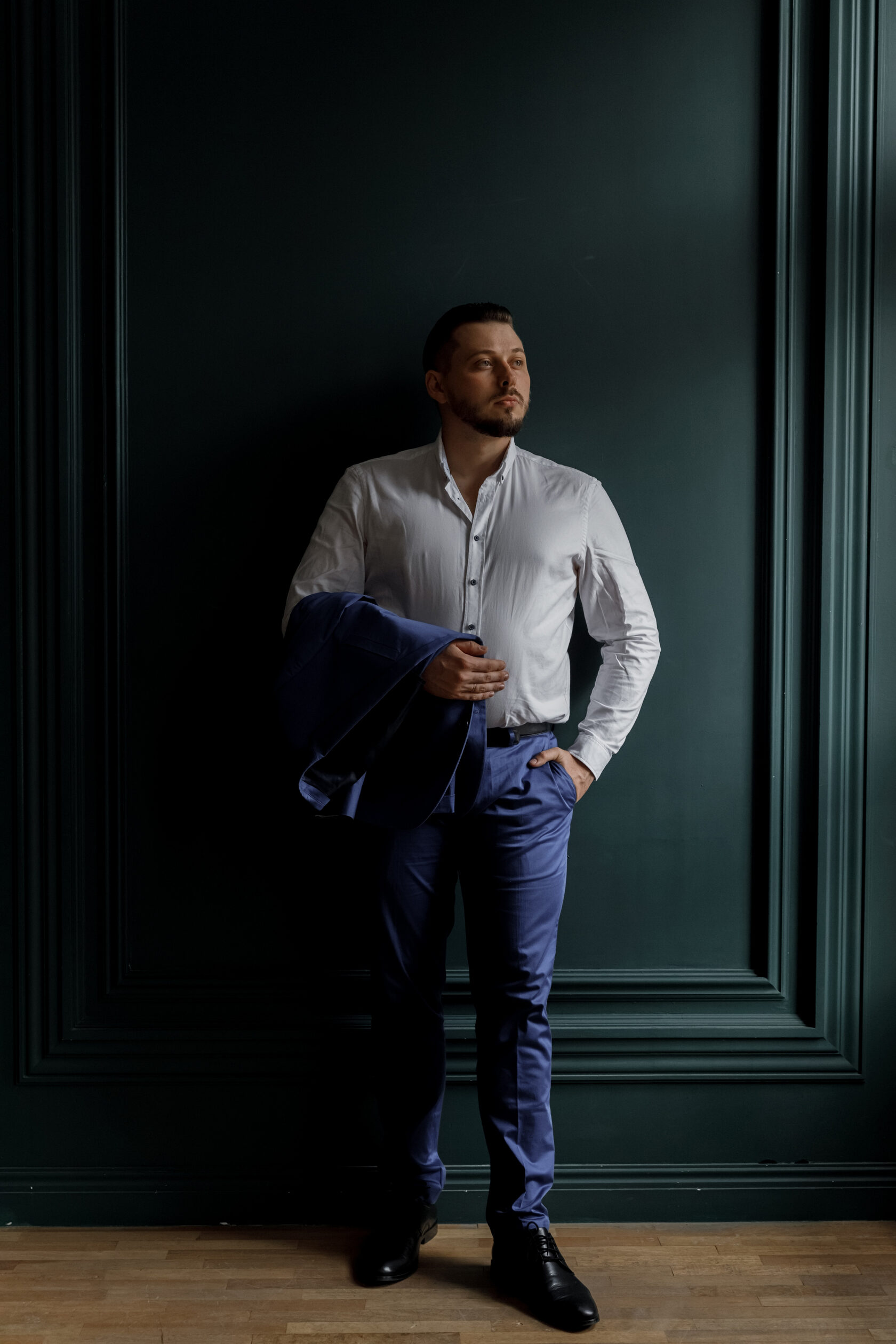 In 2017 he debuted in Busseto – native city of Giuseppe Verdi – in the role of Manrico in Verdi's Il Trovatore. In the same year, he performed La Giara of Alfredo Casella in Milan's LaVerdi Auditorium and returned to Teatro Verdi of Pisa for his debut as Turiddu in Cavalleria Rusticana.

In 2018/2020, Mr. Pivnitskyi made a series of debuts in various countries, including France, Albania, Austria, Romania, Russia, Switzerland and Italy. 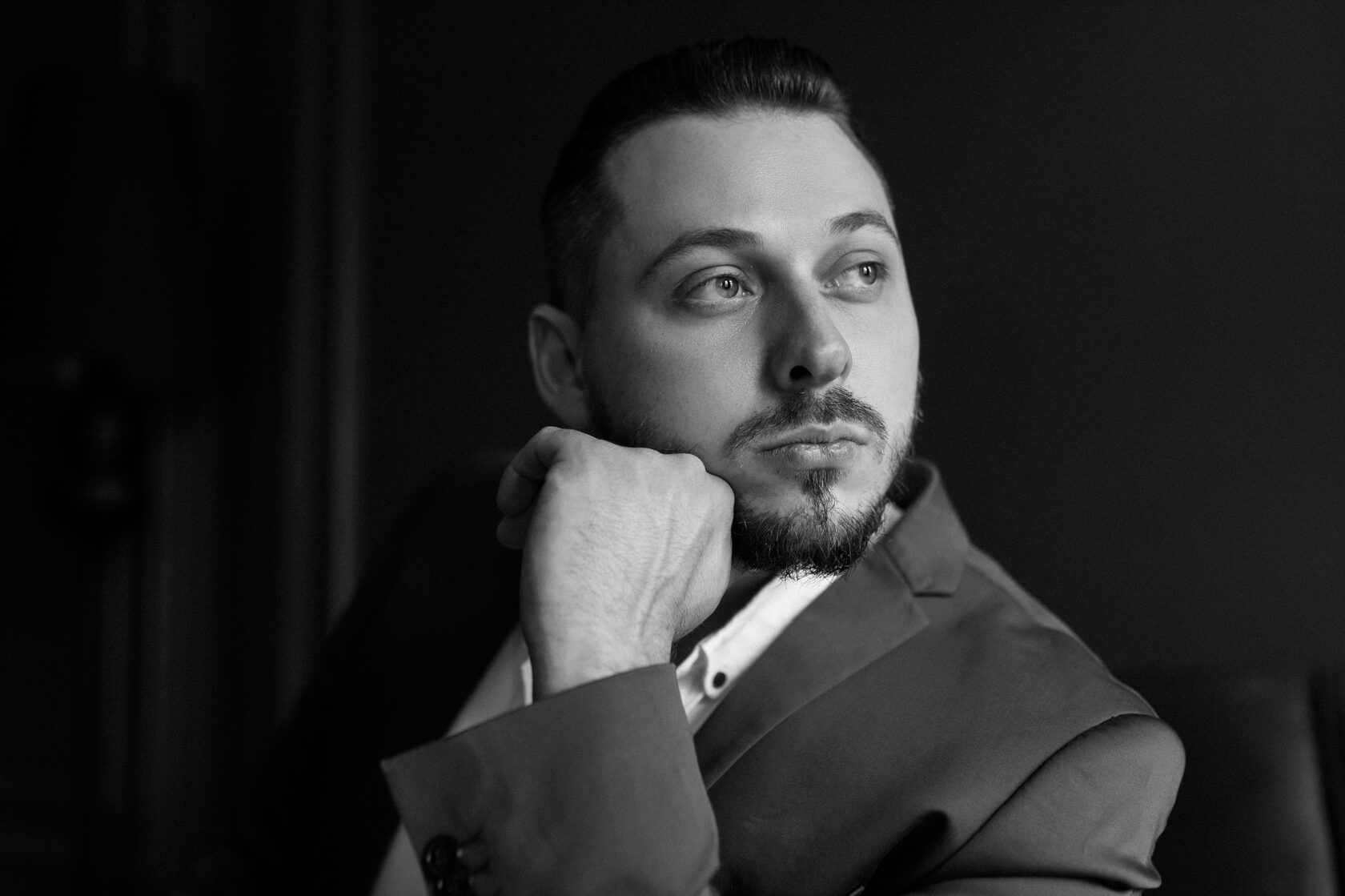 Recently Mr. Pivnitskyi debuted the role of Roberto in Puccini's Le Villi in Teatro Lirico of Cagliari with Giuseppe Grazioli as a conductor and Renato Bonaiuto as a stage director, and the role of Pinkerton in Madame Butterfly of Giacomo Puccini in Opera en Plein Air in Paris, conductor Dominique Trottein, stage director Olivier Desbordes.